Explore what's inside top companies, browse through jobs and meet the people
you might work with.

We at BIBA Apparels

BIBA, a synonym for pretty women in Punjabi, is literally a home grown ethnic wear brand, started by Mrs. Meena Bindra from her house in Bombay with a partly sum of eight thousand, way back in 1988. Soon, the brand started spreading its wings in and around the city as the product's styling and beautiful hand block prints started getting fantastic response from the local communities, including many filmstars as well. The retail revolution in the country gave the brand the desired recognition and an opportunity to grow across the country.

Symbolizing the strength and the spirit of today's woman, BIBA today is the most loved ethnic wear brand in the country. With a prime objective of providing trend setting and fashionable Indian attire at an affordable price, BIBA products are available in all three categories of SKD (Salwar Kameez Dupatta), M&M (Mix & Match) and Unstitched Fabric. In 2010 Biba introduced a kidswear ethnic line, BIBA Girls, a range for girls in the age of 2-12 years.

With an aim to tap the burgeoning premium ethnic and bridal wear segment in the country, BIBA joined hands with designers - Manish Arora; by taking up 51% stake in 'Indian by Manish Arora' brand in 2012 and recently acquired a substantial minority stake in the designer label- Anju Modi. With its Design collaboration with Rohit Bal a niche collection 'BIBA by Rohit Bal,' was launched to be retailed at select BIBA stores.

Biba has been an integral part of the retail revolution in India and has pioneered different forms of retail like shop-in-shop models with Large format stores and Bollywood Merchandising with its first integration in Na tum Jaano Na Hum followed by many others.

Currently, BIBA products are available through 232 exclusive outlets across 105 cities, apart from presence in all the major retail chains in the country like Shopper's Stop, Lifestyle, Pantaloons, Central & Jabong, Myntra & Amazon. Over the years, the brand has received awards & recognition from various organizations like Shoppers Stop, Myntra, Images Group for being the 'Most Admired Women's Indian wear Brand' on many occasions credited to its innovative designs, fit, silhouettes and varied color palette. Our Founder & Chairperson Mrs. Meena Bindra has recently been awarded the Lifetime Achievement Award by CMAI and Franchise India for her contribution to the apparel industry.
Guided by the vision of Siddharath Bindra, Managing Director, Biba aims to open another 100 stores in the next two years. 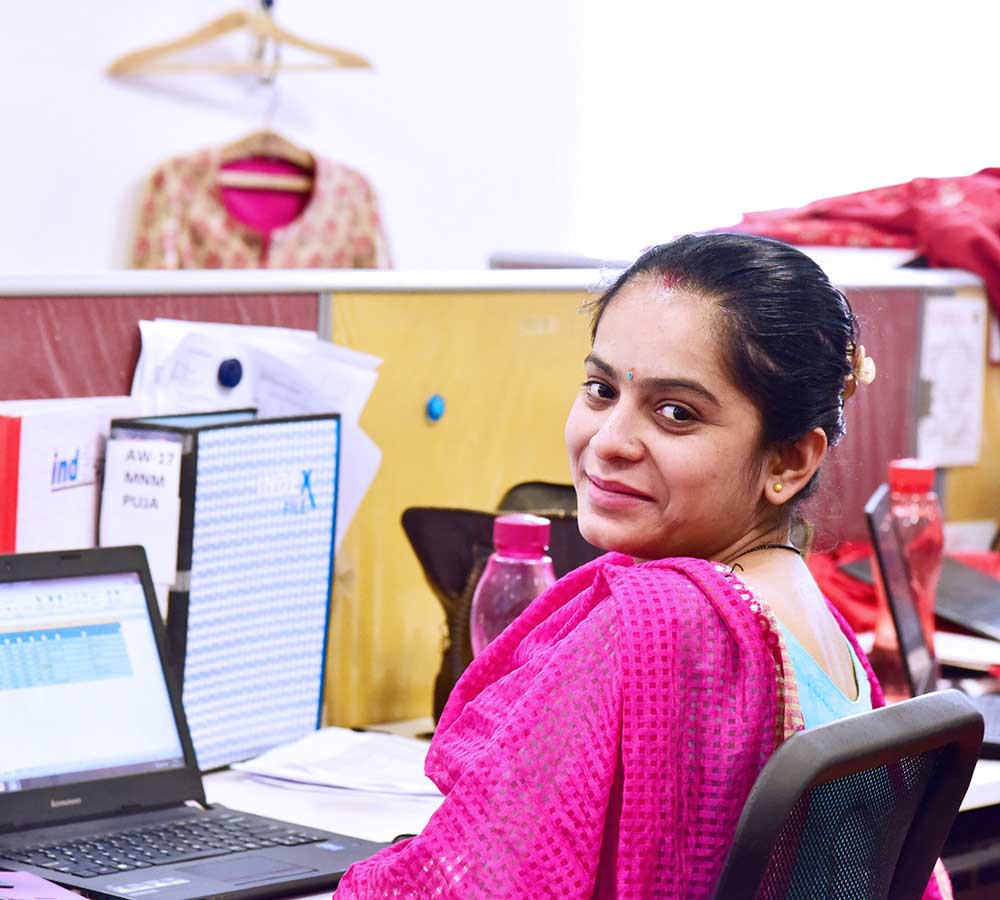 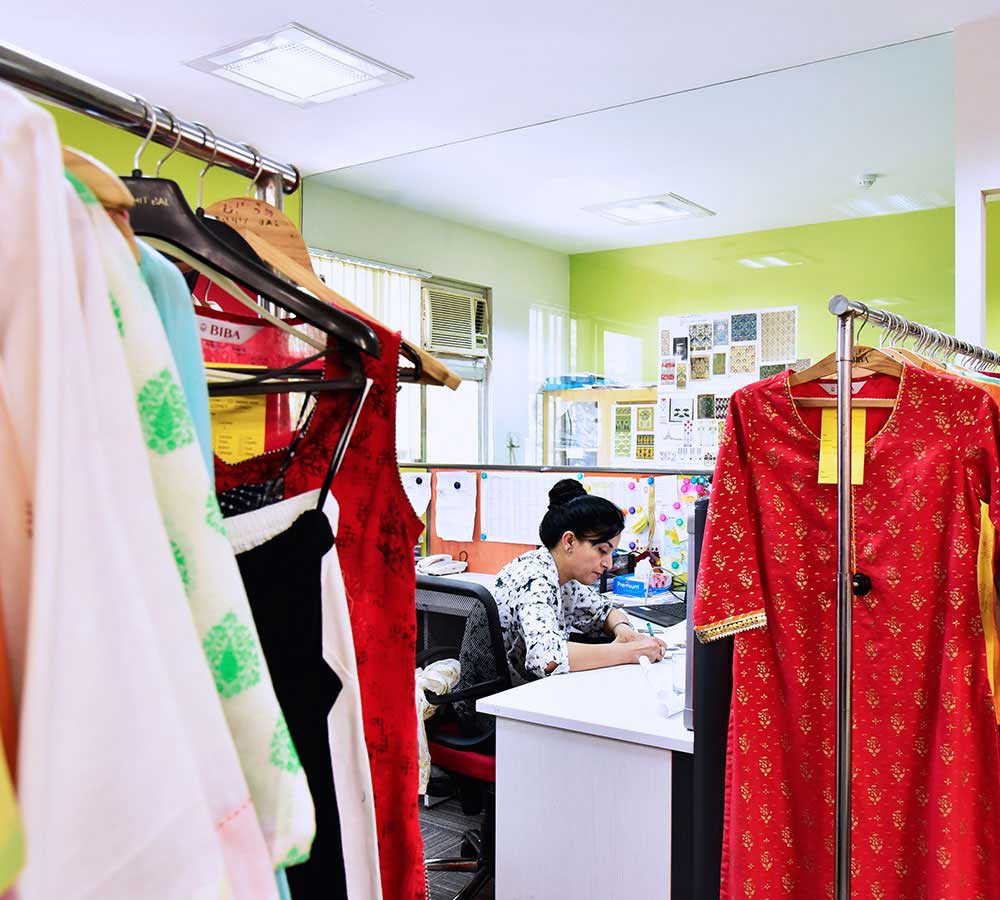 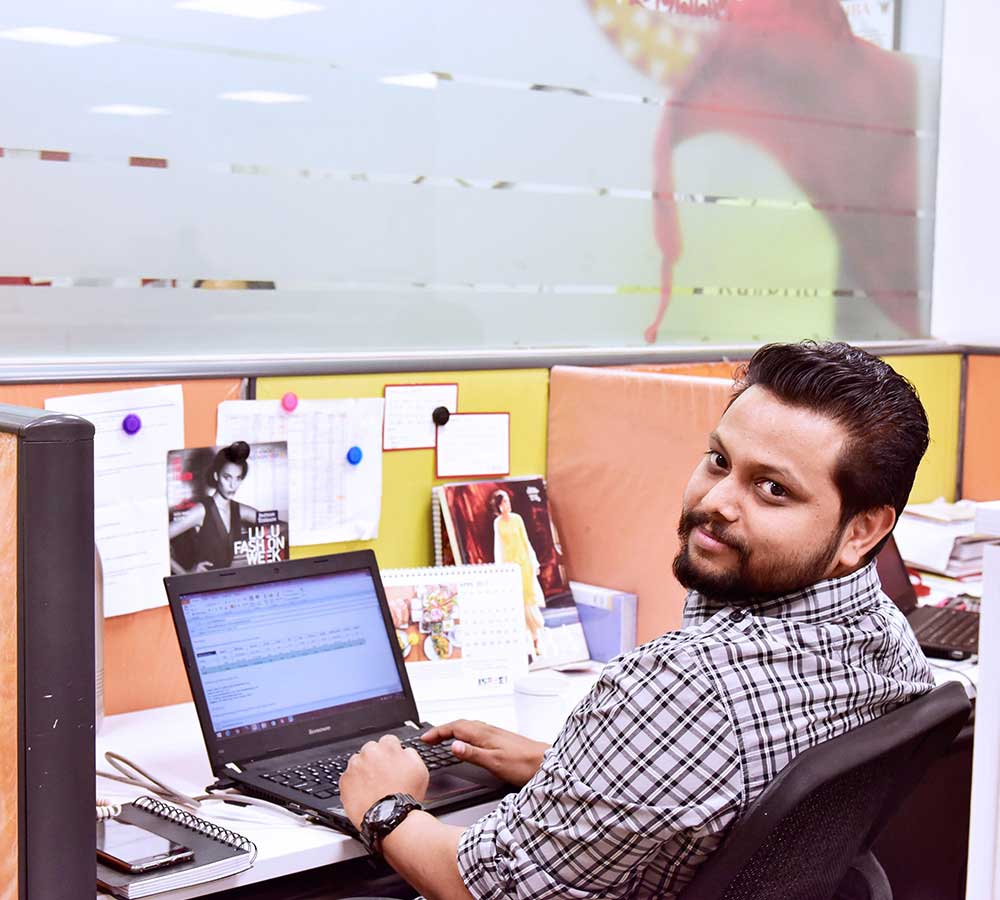 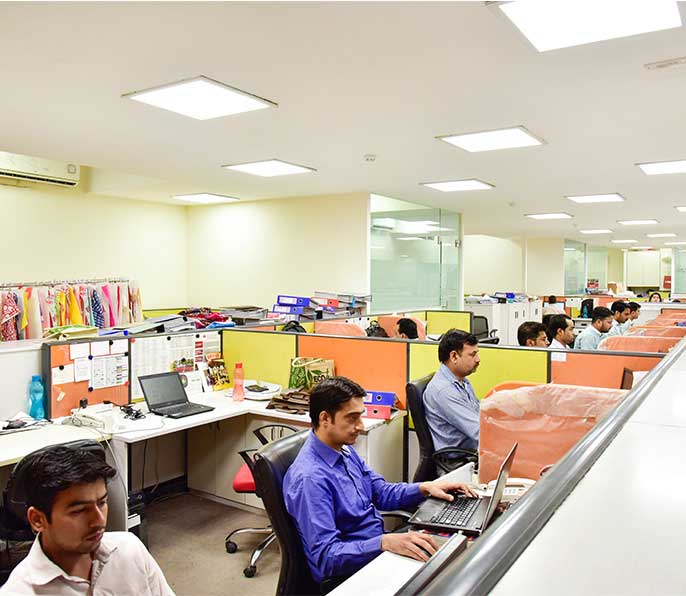 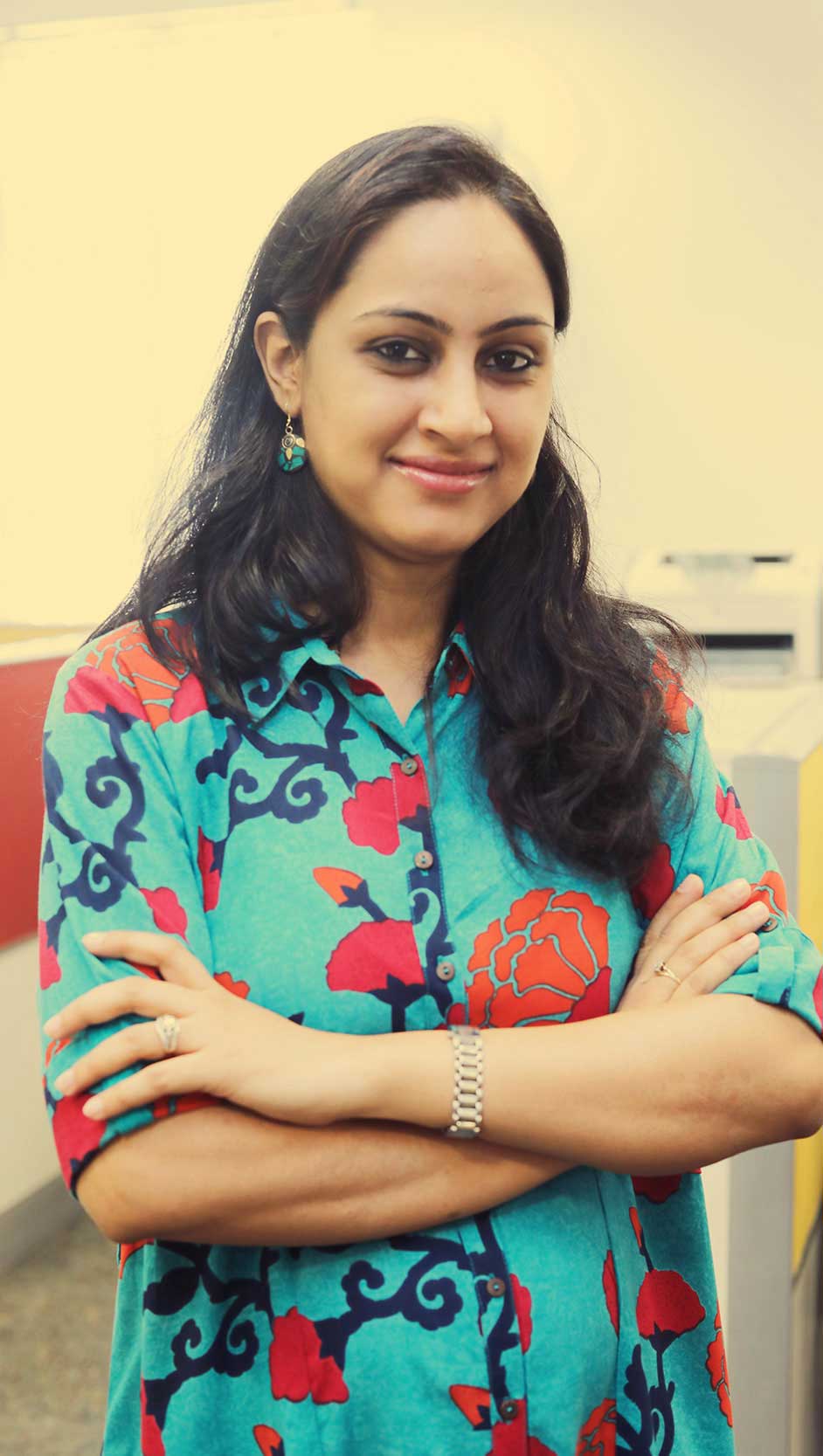 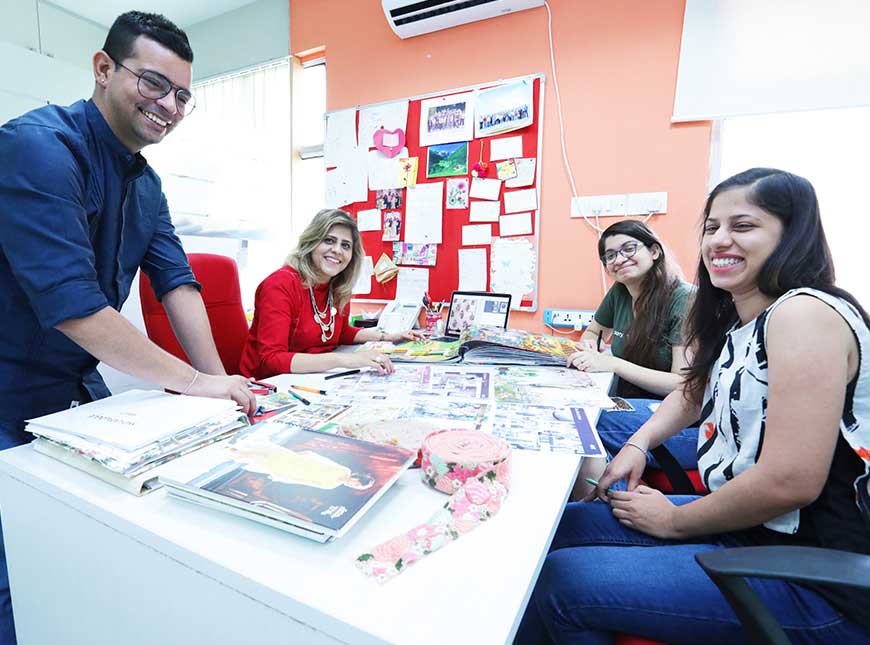 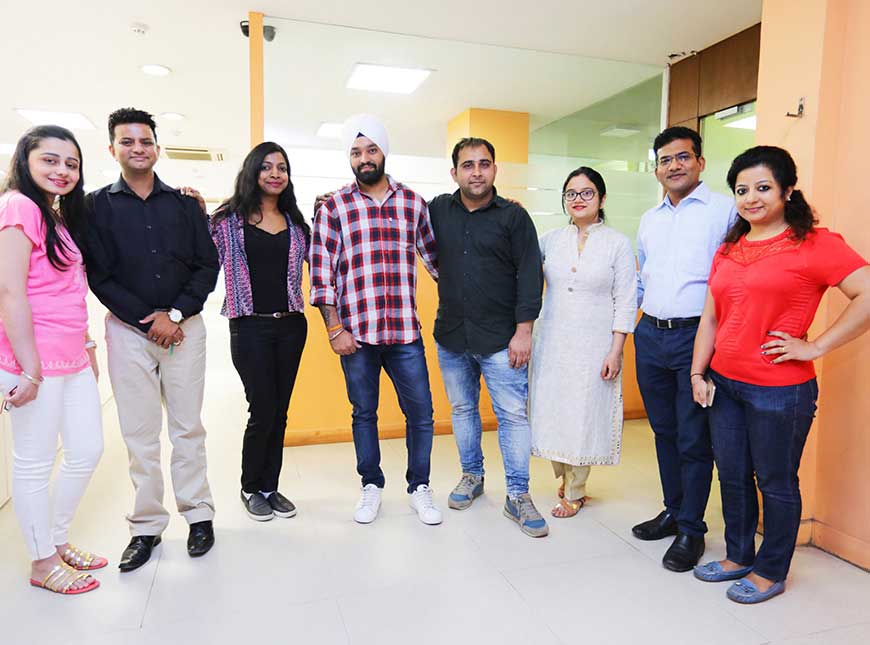 Sneak peek into our office

A glance at where you'd be working, before you even apply

Watch what we have to say 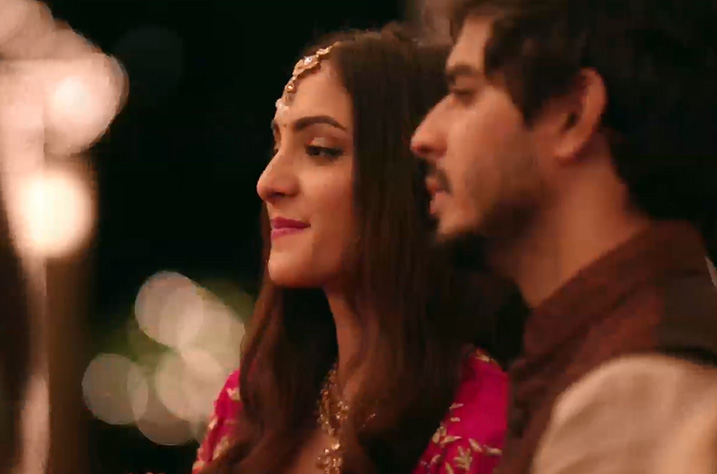 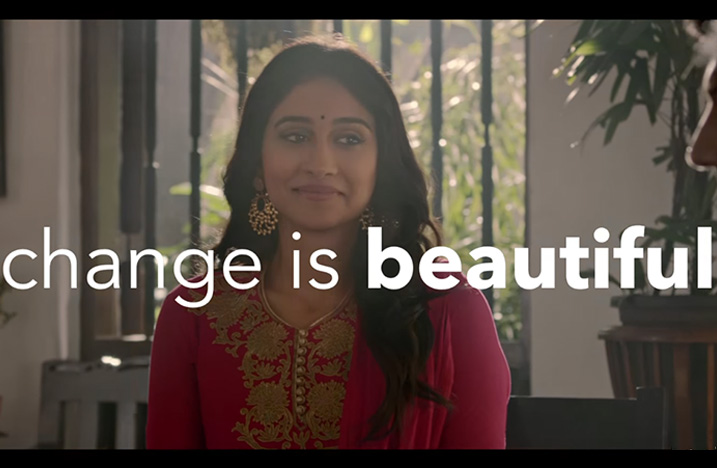 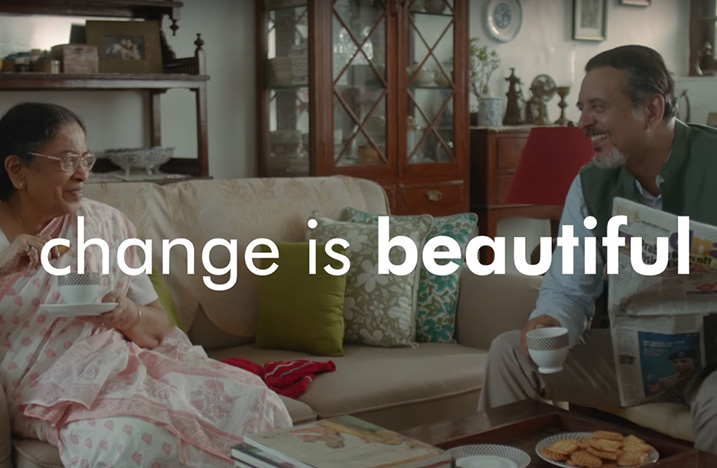 Meet some of our valued employees 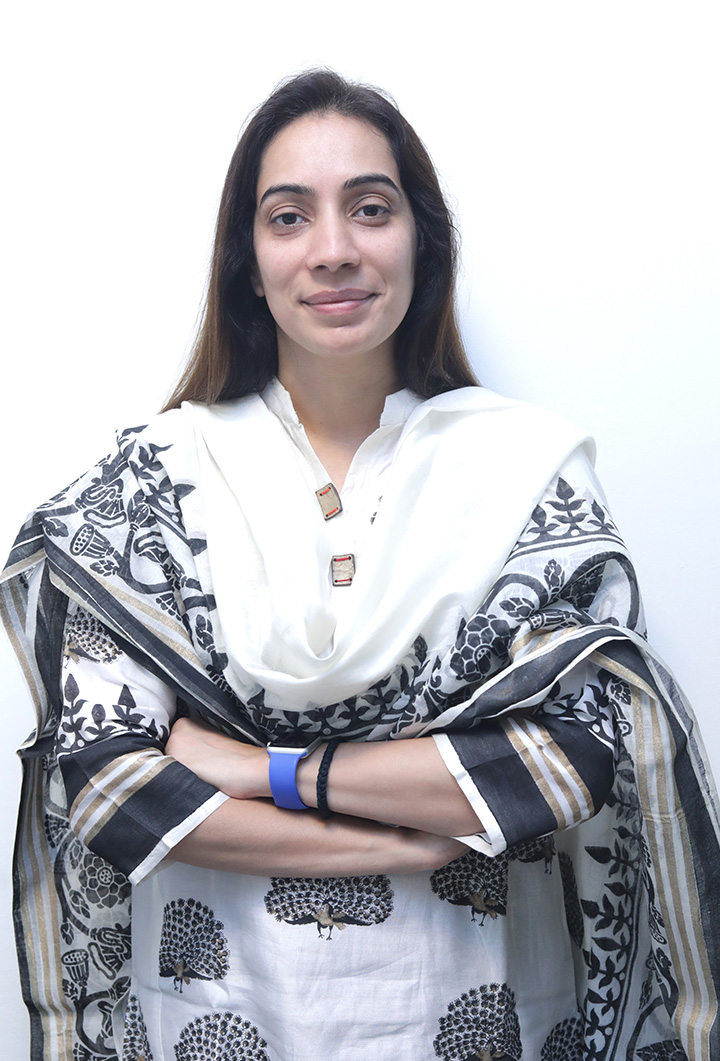 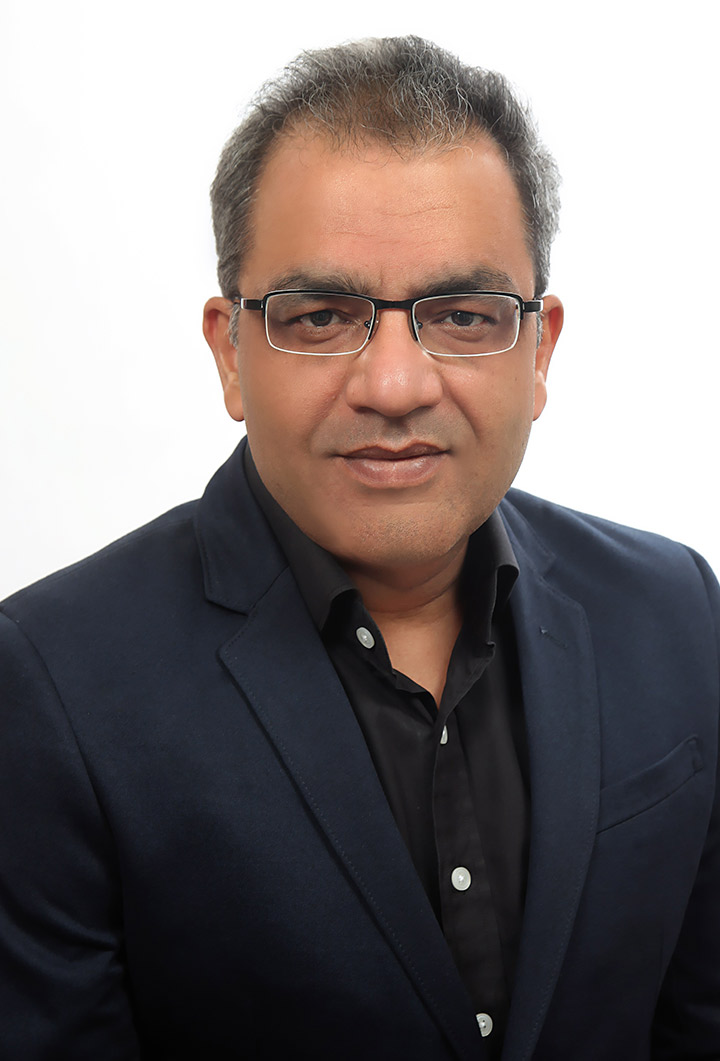 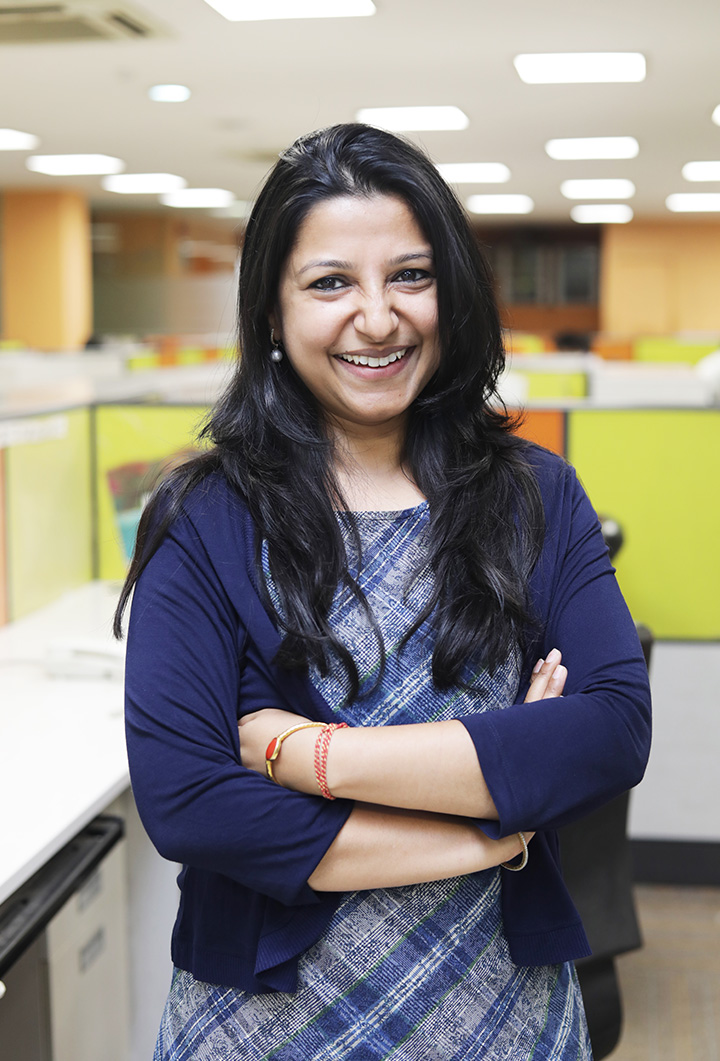 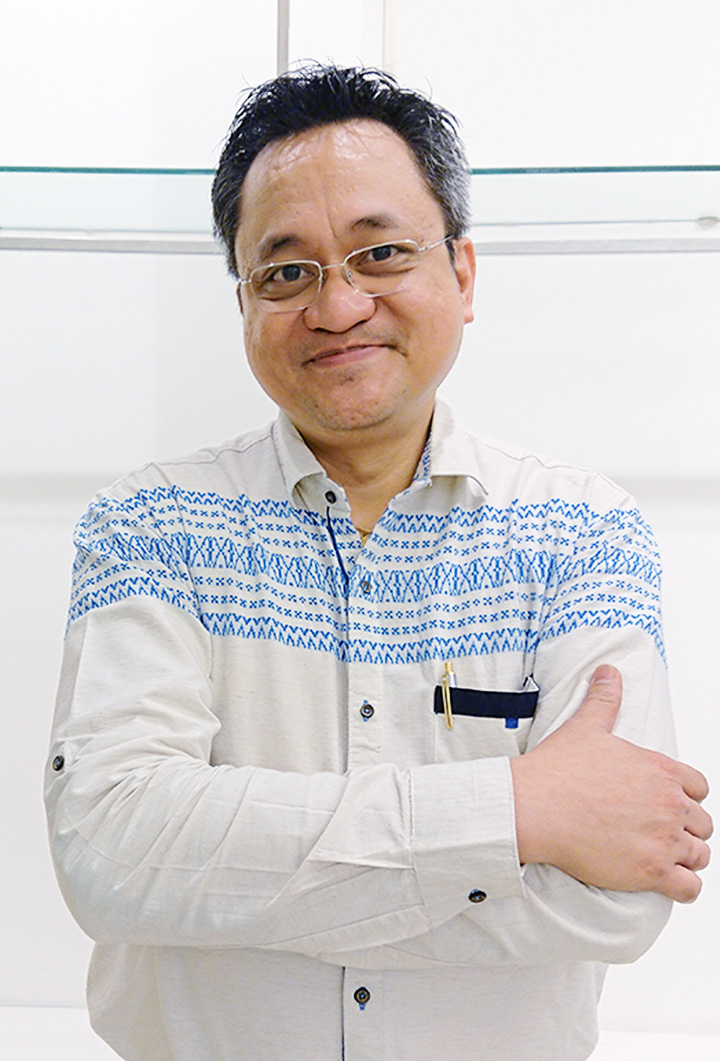 Sign up to explore what's inside top companies,
browse through jobs and meet the people you might
work with.